Origin of the Rose 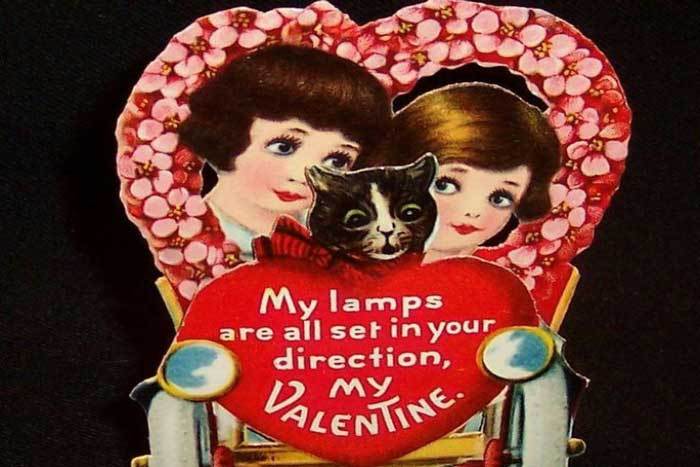 Ooooh nice Mercedes Benz. I’ll take it in red! Do you accept roses? What, cash or card only? But I have these beautiful pink David Austins and a lovely hybrid tea rose, surely that’s a fair swap?

Imagine purchasing a car using roses instead of cash! Yet during the 17th century, roses were revered and valued so highly that royalty treated roses and rose water as legal tender to make payments and barter for goods (1).

So what is it about the rose that has transcended time to become the greatest floral symbol of love and romance, and the most popular wedding flower in the world? And why is it all about roses when it comes to sending Valentine’s Day flowers? 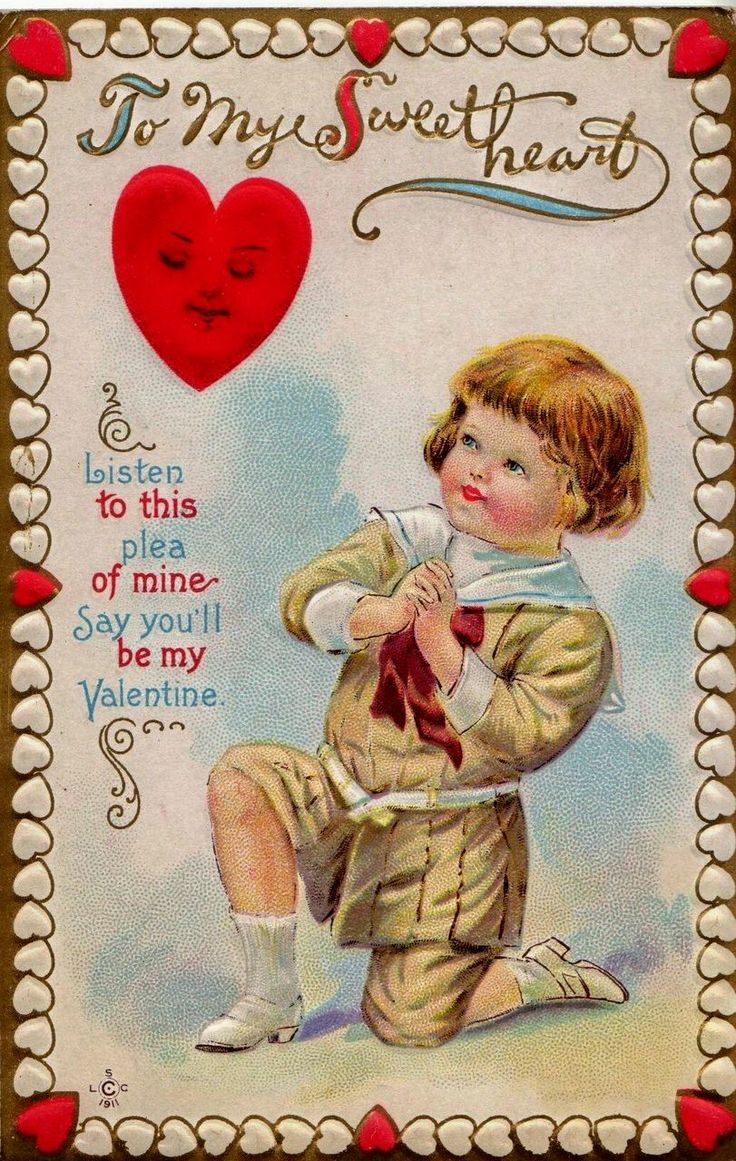 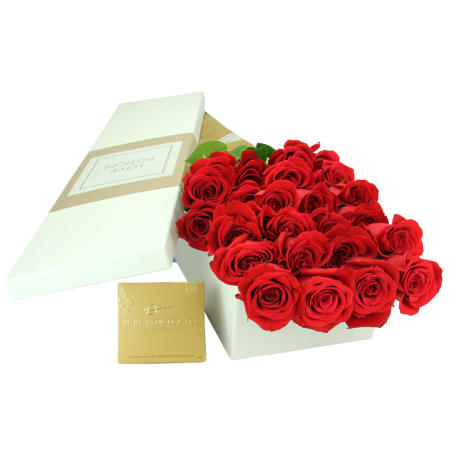 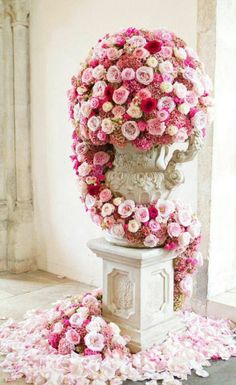 The rose is, according to fossil evidence, 35 million years old. That’s older than the human race.

Although you could be forgiven in believing the rose to be of English origin, it is thought cultivation began in ancient Babylonia and Assyria.

The earliest known ‘gardening’ was the planting of roses along the most travelled routes of early nomadic humans.

Petrified rose wreaths have been unearthed from ancient Egyptian tombs.

The world’s oldest living rose is believed to be 1,000 years old. It grows on the wall of the Cathedral of Hildesheim in Germany and its presence is documented since A.D. 815. According to the legend, the rosebush symbolises the prosperity of the city of Hildesheim; as long as it flourishes, Hildesheim will not decline. In 1945 allied bombers destroyed the cathedral, yet the bush survived. Its roots remained intact beneath the debris, and soon the bush was growing strong again (2). 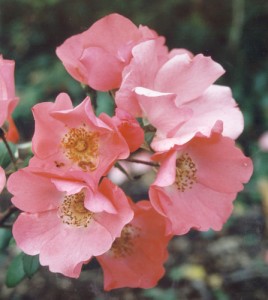 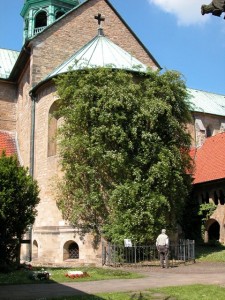 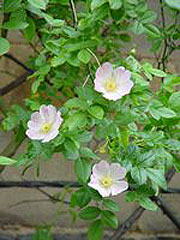 “Cleopatra had her living quarters filled with the petals of roses so that when Marc Antony met her, he would long remember her for such opulence and be reminded of her every time he smelt a rose. Her scheme worked for him. Such is the power of roses”. (2)

The hedonistic Roman emperor of 1st century AD, Nero, dumped tons of rose petals on his dinner guests. Kind of like the Baz Luhrmann of ancient Rome, yes?

Newly married couples were often crowned with roses. Could it be hypothosised that roses are the most popular wedding flower today because of this early Roman tradition?

Roman high society women believed rose petals could banish wrinkles if used in poultices. The likes of Crabtree & Evelyn may not be so cutting edge after all! 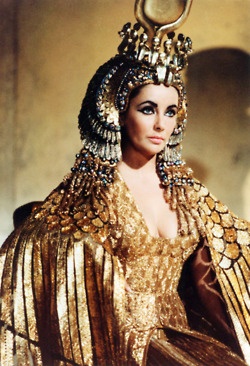 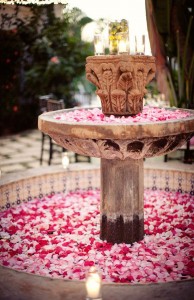 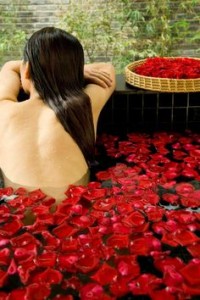 Rose petals were often dropped in wine because it was thought that the essence of rose would stave off drunkenness. If anyone is interested in trialing this ancient theory out and reporting back, please do so!

Victorious armies would return to be showered with rose petals from the civilians that crowded the balconies above the streets. A much nicer tradition than paper confetti…

References to roses are not only found in Christian literature, but also in ancient Confucian and Buddhist religious documents (3).

War of the Roses

Roses have been known to represent not only love, but war. The red and white rose were once used as symbols for opposing factions fighting to control England in the 15th century; a civil war known as ‘The War of the Roses’. The winner of this war, Tudor Henry VII, merged his Lancastrian rose with the red rose of his York bride, thus creating the Tudor Rose, or the Rose of England (3). 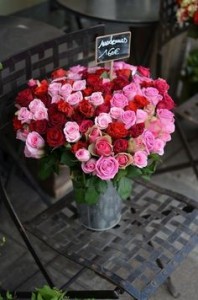 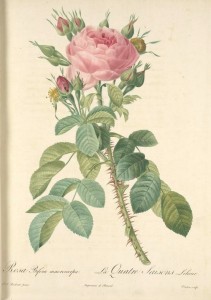 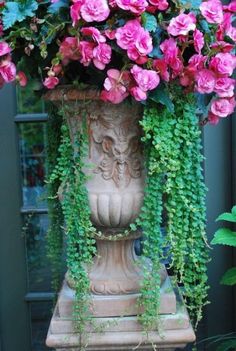 Tears Blood = The Beginning of Roses

In Greek mythology it is believed the rose arose from the tears and blood of Adonis, the lover of Aphrodite, the Goddess of Love (3).

The Romans (turning Aphrodite into their goddess Venus), also adopted the rose as their symbol of love and beauty.

Cupid, offering a rose when trying to bribe the God of Silence to hush Venus’s amorous escapades (tut, tut), made the flower into a symbol for secrecy.

Roman dining room ceilings were decorated with roses, reminding guests to keep secret what had been said during dinner. Sub Rosa (or ‘Under the Rose’) up to this day means “confidentially”(3).

Cupid Has a Lot to Answer For!

In Ancient Greek mythology, when Venus’s son Cupid was stung by a bee, he accidentally shot arrows into a rose garden. It was believed to be the sting of the arrows that caused the roses to grow thorns. So it’s a damn bee to blame for all the rose thorn pricks I’ve received then!

When Venus walked through the garden and pricked her foot on a thorn, it was the droplets of her blood which turned the roses red (3). 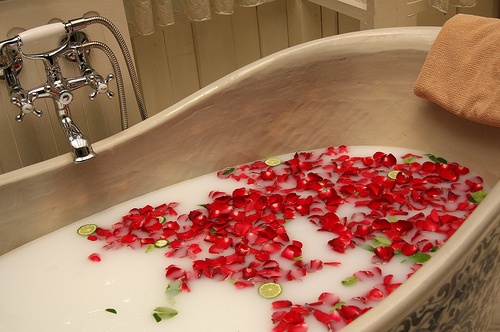 Thorn in my Side

Legend has it that during the Roman Empire there was an incredibly beautiful maiden named Rhodanthe. Her beauty drew many suitors who pursued her relentlessly. Exhausted by their pursuit, Rhodanthe was forced to take refuge in the temple of her friend Diana.

Unfortunately, Diana was of a jealous nature and when the suitors broke down her temple gates to get near the beloved Rhodanthe, she became furious. Enraged, Diana turned Rhodanthe into a rose and her suitors into thorns (3). I wonder what the social media equivalent to this type of behaviour would be?

In an Arabic legend, all roses were originally white until one night when the nightingale met a beautiful white rose and fell in love. At this stage nightingales were not known for their melodious song, they merely croaked and chirped like any other bird.

But now the nightingale’s love was so intense that he was inspired to sing for the first time. Eventually his love was such that he pressed himself to the flower and the thorns pierced his heart, colouring the rose red forever (3). Could this be why the colour ‘red’ is considered the most romantic of all roses? 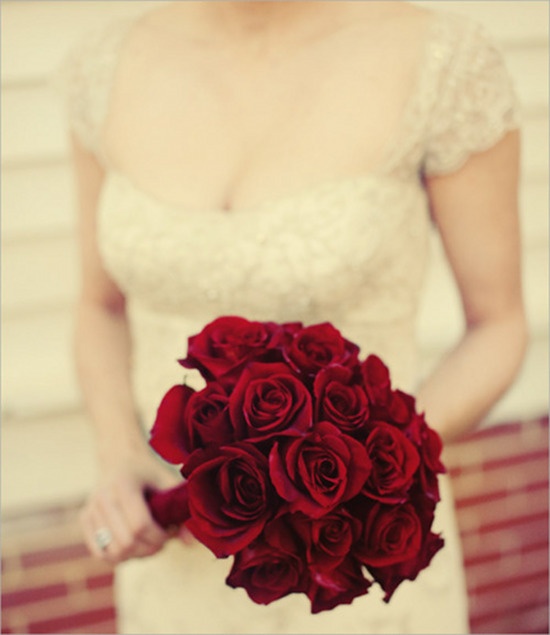 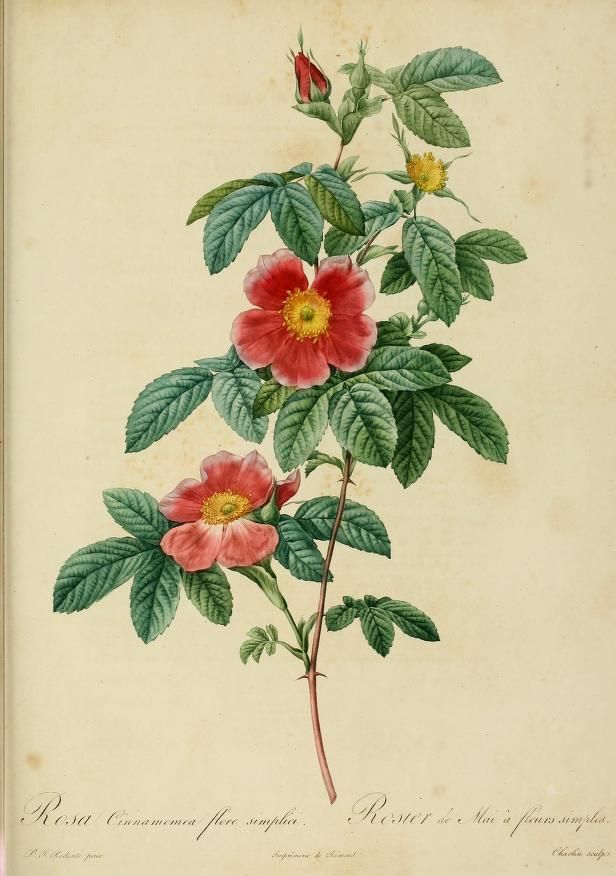 So there you have it. The origin of the rose. So revered they were once used as legal currency. As treatments for maintaining youthful skin. To stave off drunkenness. To symbolise opposing factions in English civil war. As ‘confidentiality symbols’ in ancient Roman dining rooms. To shower over victorious armies returning home. As the leading role in ancient mythology about gods, true love, jealousy and sacrifice. It is no wonder they are the most popular Valentine’s Day flowers to express love.