Lest We Forget – ANZAC Floral Traditions 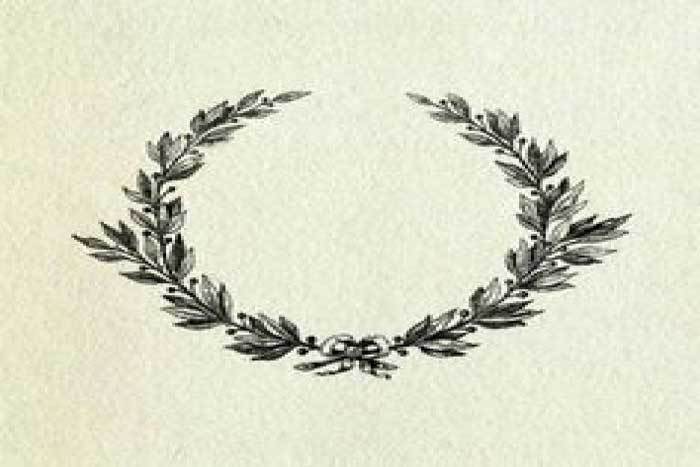 For many young Australians, the long-held traditions of ANZAC Day ceremonies are upheld, without necessarily understanding the reason why they exist.

As our florist team begin preparing traditional wreaths and button holes for ANZAC ceremonies this Friday, we thought it apt to provide an important mini ‘history’ lesson on the floral traditions surrounding the annual ANZAC memorial day.

ANZAC wreaths are typically woven through with laurel leaves. This is a commemorative symbol from centuries past, when laurel was used by the ancient Romans to crown victors and the brave as a mark of honour. (1) 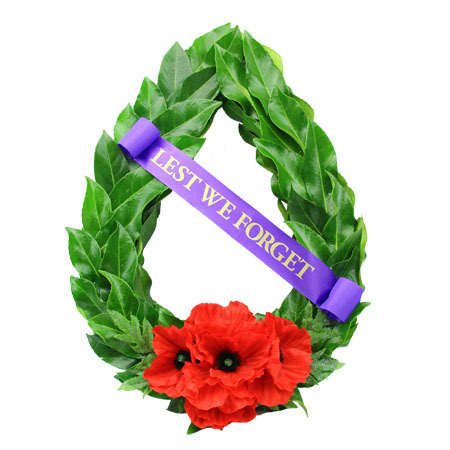 Rosemary is also a long-held ANZAC tradition. In literature and folklore, rosemary is an emblem of rememberance. In ancient times, rosemary was supposed to strengthen memory. Greek scholars wore rosemary in their hair to help remember their studies, and the association with remembrance has carried through to modern times.

On ANZAC Day, the wearing of small sprigs of rosemary in the coat lapel, pinned to the breast or held in place by medals is thus synonymous with remembrance and commemoration. (3)

In Australia, single poppies are usually reserved for wearing on Rememberance Day November 11, while poppy wreaths are laid on ANZAC Day memorials and honour boards due to their association with the Rememberance tradition. (2)

Why red poppies you ask?

Legend has it that the poppy goes back to the time of the Mogul leader, Genghis Khan, as the flower associated with human sacrifice. However the modern story of the poppy is no legend.

This same red poppy grew profusely in the trenches and craters of the war zone, and also flowers in Turkey in early spring – as it did in April 1915 when the ANZACs landed at Gallipoli. 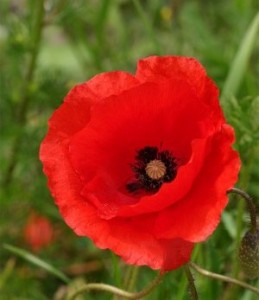 In the years immediately following World War 1, the British Legion was established as a means of coping with the problems of hundreds and thousands of men who had served in battle.

In 1921, a group of widows of French ex-servicemen called on the British Legion Headquarters. They brought with them from France some poppies they had made, and suggested that they might be sold as a means of raising money to aid the distressed among those who were incapacitated as a result of the war.

At the second battle of Ypres in 1915, when in charge of a small first-aid post, Colonel John McCrae wrote about the poppy on a page torn from his despatch book: (3)

In Flanders’ fields the poppies blow
Between the crosses, row on row
That mark our place, and in the sky
The larks still bravely singing, fly
Scarce heard amid the guns below.

We are the dead, short days ago
We lived, felt dawn, saw sunset glow.
Loved, and were loved, and now we lie
In Flanders’ fields.

Take up our quarrel with the foe,
To you from failing hands we throw
The Torch: be yours to hold it high!
If ye break faith with us who die
We shall not sleep, though poppies grow
In Flanders’ fields.