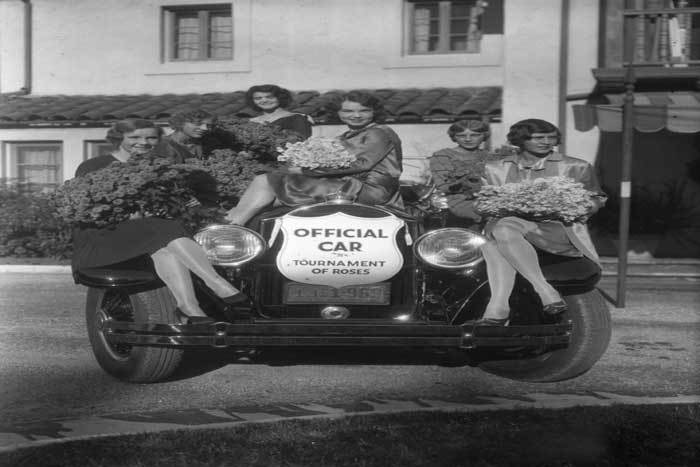 Let’s take a trip to Pasadena, California. It is the winter of 1890, and club members of the Pasadena’s elite Valley Hunt Club were planning a promotion with the theme ‘Mediterranean of the West’.

A way of ‘showing off winter’ in California to their former East Coast neighbours, the members invited them to visit their winter paradise and watch games such as chariot races, jousting, foot races, polo and tug-of-war under the warm California sun. And to show off the fact that flowers still bloomed in abundance during the winter compared to the snow covered East coast, they decided to include an additional feature of Pasadena’s charm. Entrants were encouraged to enter a parade and decorate their carriages with hundreds of blooms.

Thus, the Tournament of Roses was born.

“In New York, people are buried in snow,” announced Professor Charles F. Holder at a Club meeting. “Here our flowers are blooming and our oranges are about to bear. Let’s hold a festival to tell the world about our paradise.” (1)

Held on New Year’s Day, the festival became so big over the years that it grew too large for the Valley Hunt Club to handle. An association was formed and entertainment such as marching bands, motorized floats, ostrich races, bronco busting demos and a race between a camel and an elephant (ha, try doing that now!)

The innocence of flower strewn carriage parades have been taken over these days by elaborate floats using high-tech computerized animation and exotic natural materials from around the world. Most floats are now built by professional companies rather than community volunteers, and take nearly a year to construct. 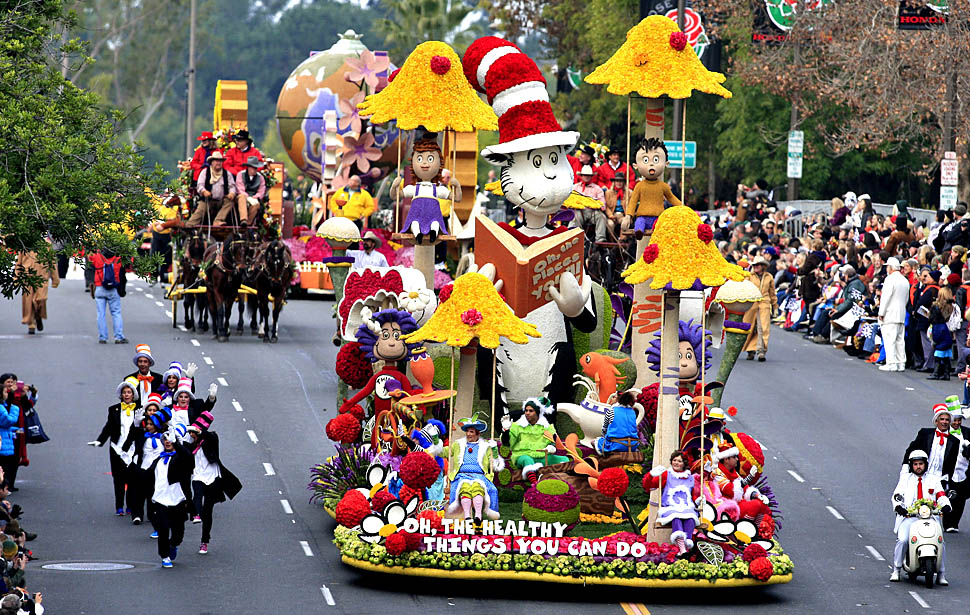 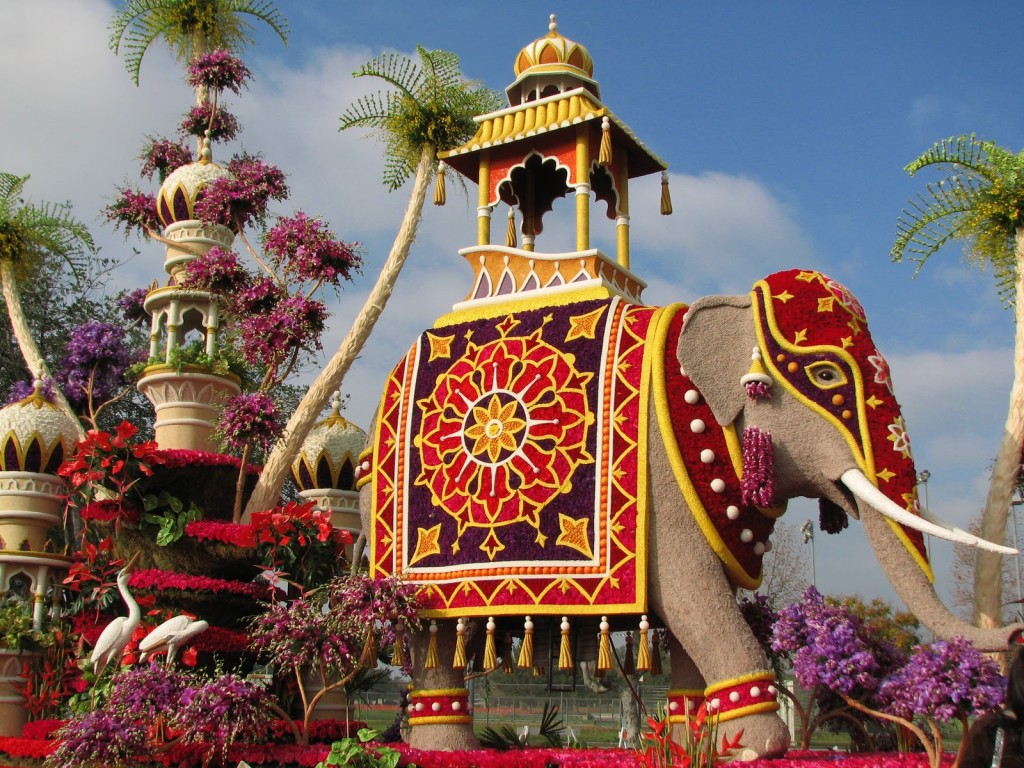 The Valley Hunt Club’s inspired idea has ended up becoming a major philanthropist event for the Pasadena local community, with a Tournament of Roses Foundation providing grants to local non-profit community organisations. 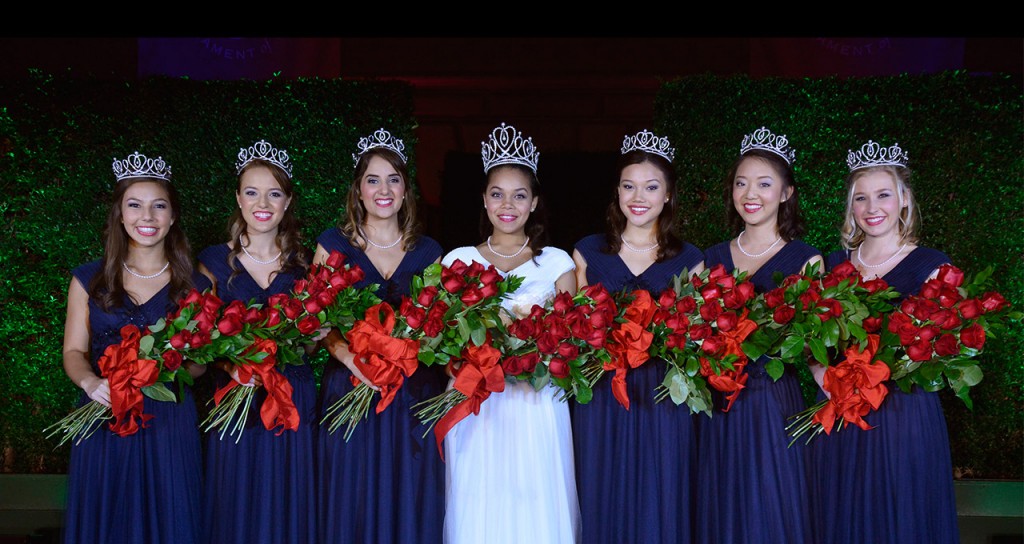 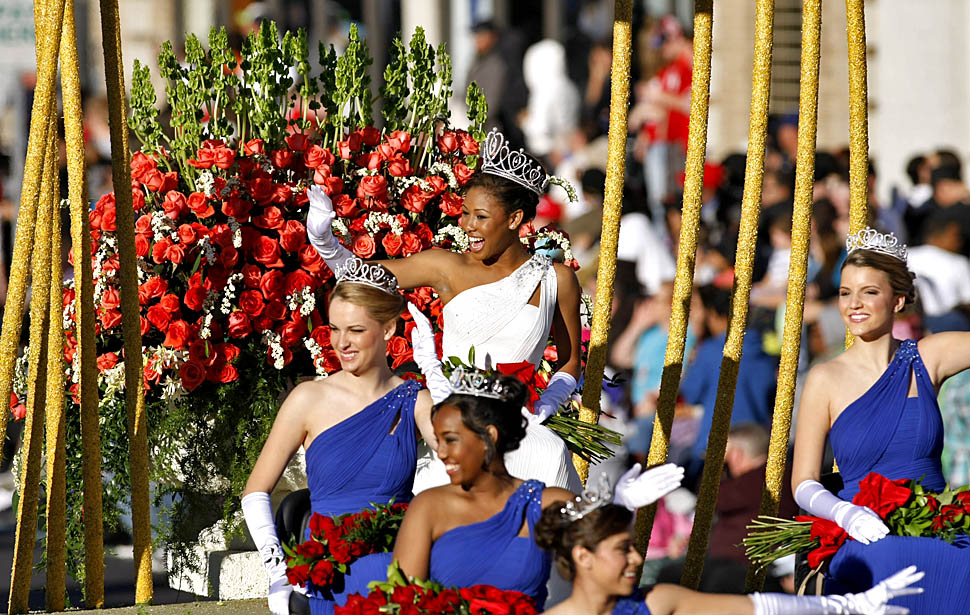 So What do Roses and Football have in Common?

The annual New Year’s Day 'Rose Bowl Game’ is a collegiate football match that has been held in Tournament Park since 1902 and continues to draw massive crowds today.

From the Valley Hunt Club’s enthusiasm to show off their beloved Pasadena lifestyle to East Coast counterparts, to a major internationally renowned event and philanthropic foundation, the annual Tournament of the Roses has morphed into a spectacular event, although maybe some of the ‘innocence’ has been lost along the way? Either way, forget the East Coast. This elite Hunt Club from the late 1800’s ended up putting Pasadena on the world stage.