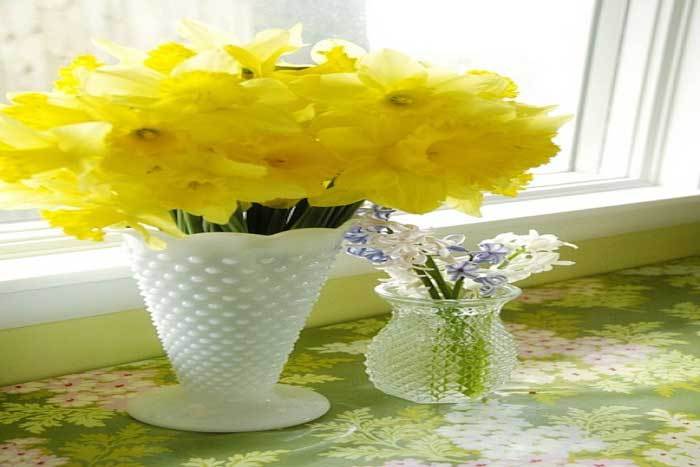 Described as sultry, rich, and earthy, its fragrance is almost a little sharp, with a ‘green’ animalic scent and traces of hyacinth and jasmine. A bit naughty smelling, the narcissus / daffodil  is worn by those not afraid to wear a perfume that makes a statement. (1) 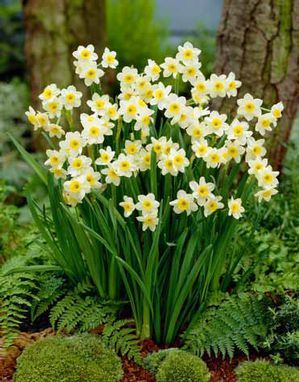 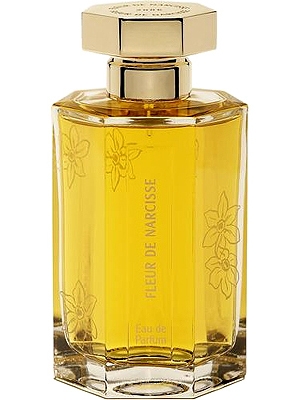 It takes 500 kilograms of flowers to produce 300 grams of ‘absolute’, making it an expensive oil! (2) 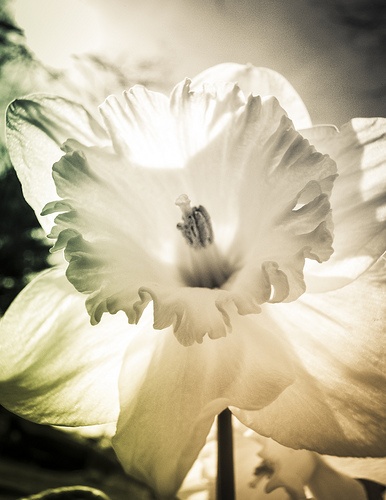 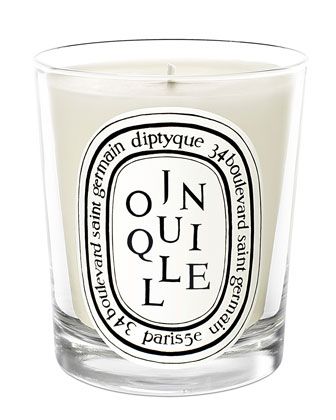 The use of narcissus in perfume isn’t a modern day haute couture occurrence.

The narcissus was used in ancient Rome for the creation of a fragrance called Naricssinum. Arabs used it in their perfumery, as well as to cure baldness. In India, narcissus oil is applied to body before prayer. It was used in cosmetics as an additive to powders, soaps and lipsticks. (2) 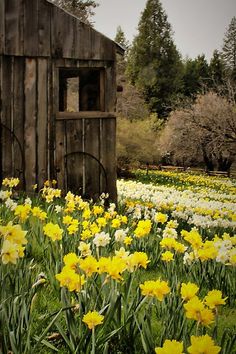 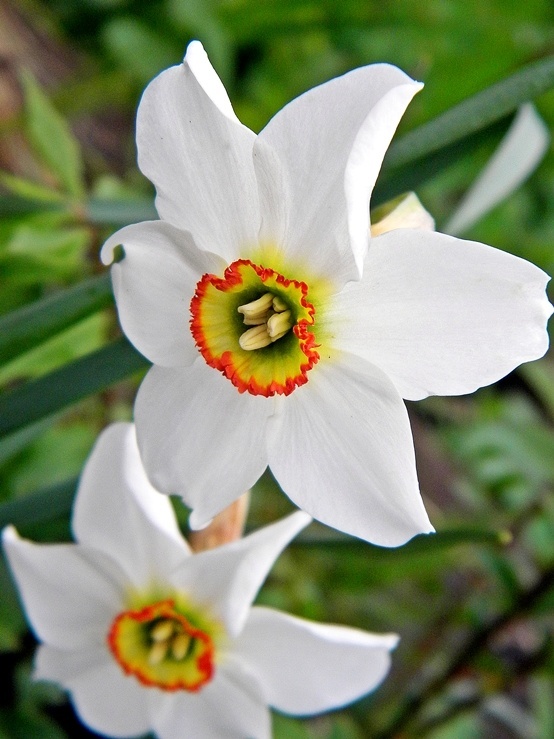 The name narcissus itself was probably derived from the Greek word ‘narke’ and later adopted by Romans as ‘narce’, meaning ‘to be numb’, referring to the narcotic effects of narcissus, which can sometimes be overwhelming. A bit like when one wears too much perfume! (2) 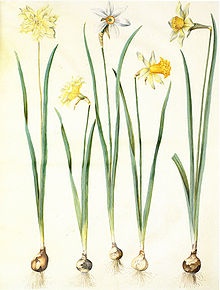 The Daffodil: Featuring four to six flattened, grass-like leaves and a flower stalk bearing asingle flower with a long, trumpet like ‘corona’.

The Narcissus: Similar to daffodils, but its flattened flower stalk bears four to eight flowers with short ‘coronas’. 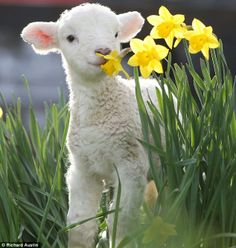 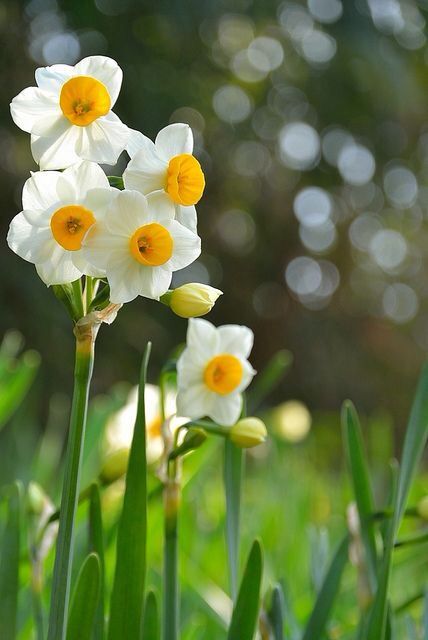 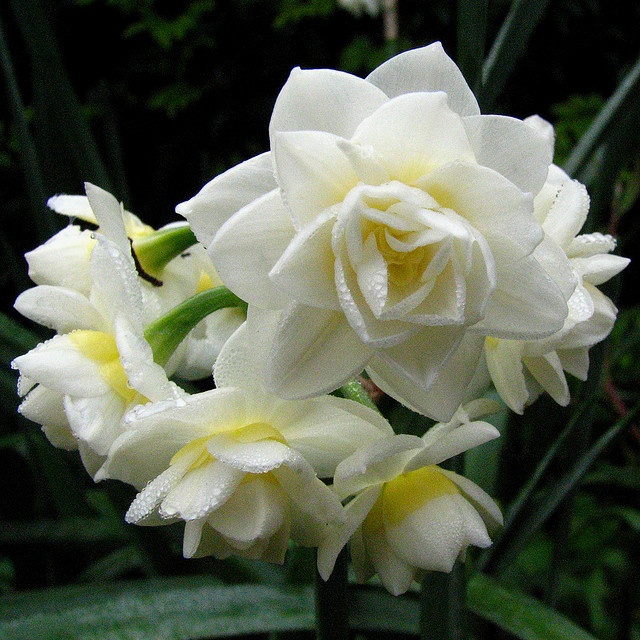