The Meaning of the Xmas Wreath 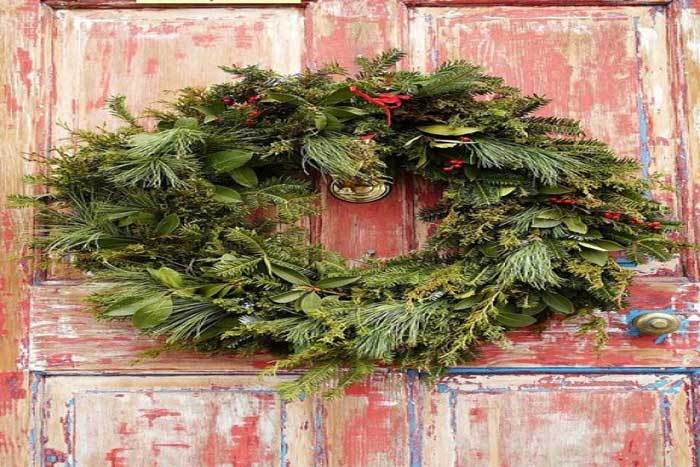 Unlike in the USA, where themed wreaths for Thanksgiving and Easter, Fall, Halloween, Elections and Xmas are commonplace, Australians tend to focus solely on the Christmas season. But where did the tradition of the Christmas wreath come from in the first place? Yes they look beautiful, but is there more to it than aesthetic appearance? What is, the meaning of the Xmas wreath?

‘The Christmas wreath, so colourful and welcoming, is as packed as a snowball with tradition and symbolism,’
Roberta Hershenson, New York Times, 25th December 1988. 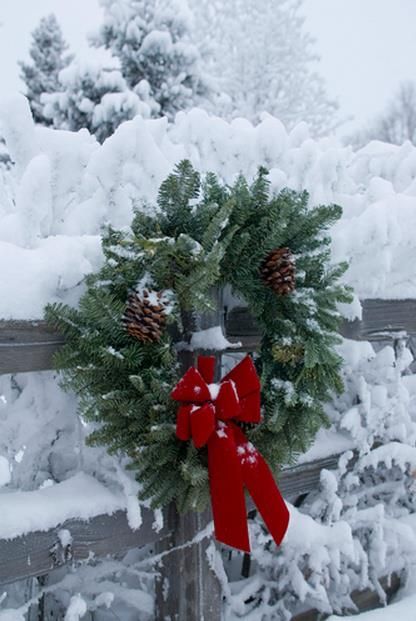 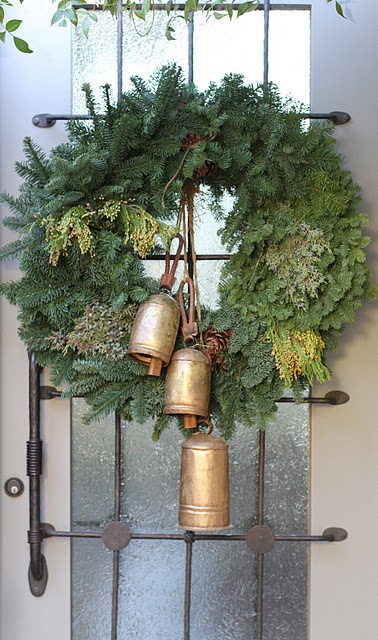 Pagans endowed trees with spirit, and sheltered the branches of life-preserving evergreens through the winter. To symbolise the anticipation of spring, evergreen wreaths were used as a sign of the approaching spring light.  Similarly, in Sweden, wreaths were created along similar lines, with candles added to symbolize the power of the sun. (1)

The Early Romans apparently gave green branches as gifts at New Year’s to bestow health and vitality upon their friends and family, while the branches were shaped into wreaths as symbols of joy and victory in classical times. (2)

HOLLY IS FOR IMMORTALITY, CEDAR IS FOR STRENGTH

Although the use of evergreen hails back to the Pagan’s interpretation of its power to ‘battle the forces of winter’, the common components used in wreaths today also carry significance. 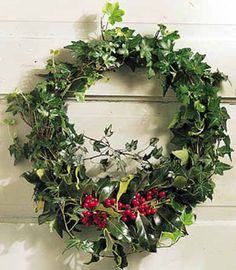 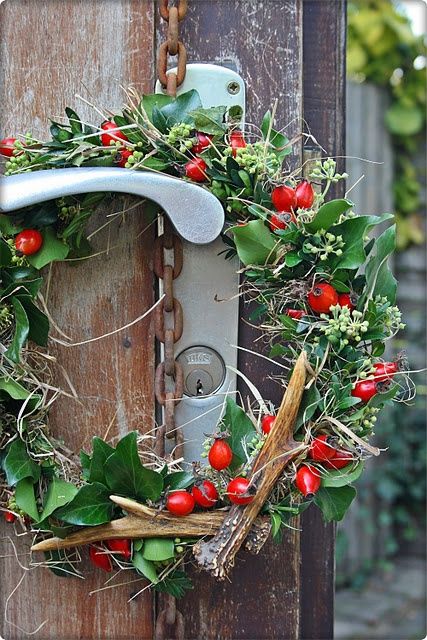 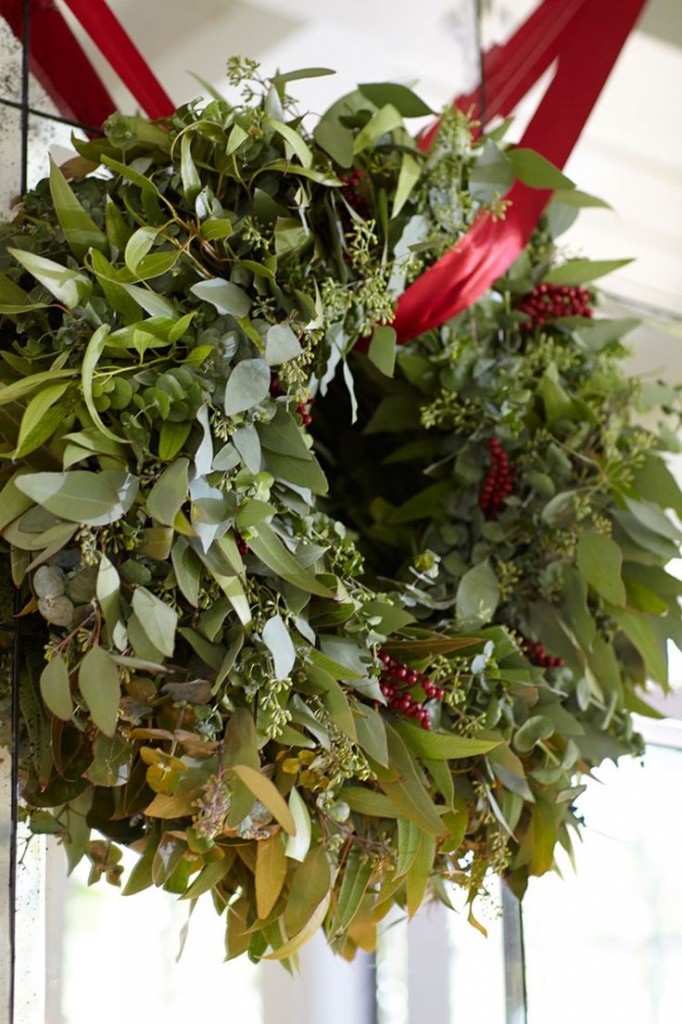