An Ode to Chrysanthe-mums for Mother’s Day 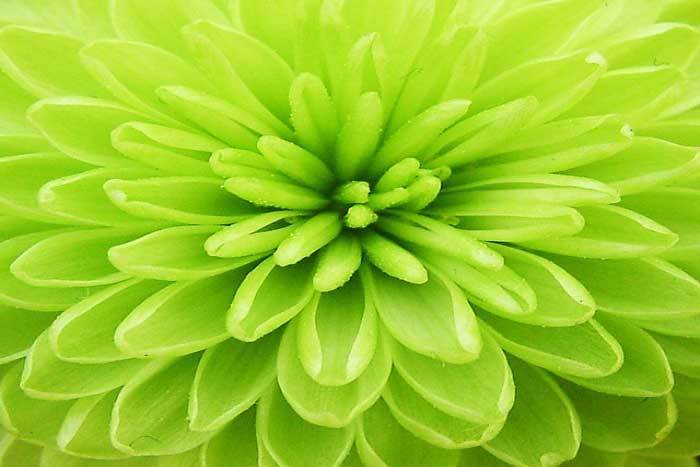 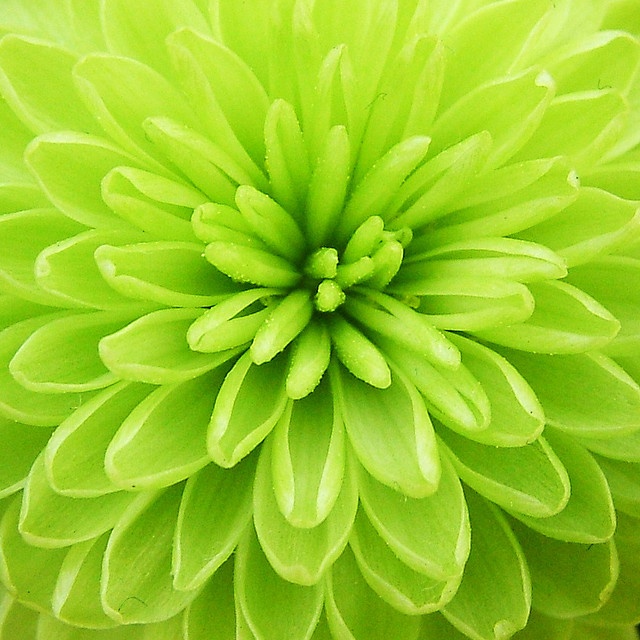 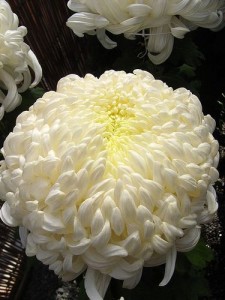 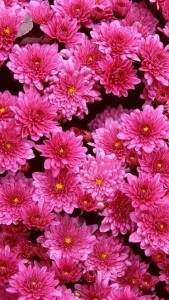 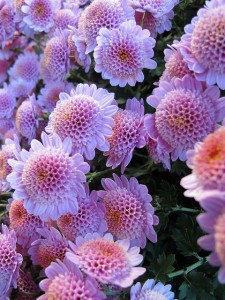 Interesting Facts You May Not Have Known…

The chrysanthemums are tropical flowers and were brought to Japan by Buddhist monks in AD 400. Japanese emperors so loved the chrysanthemum flower that they sat upon chrysanthemum thrones. Chrysanthemums, kikus in Japanese, were featured on the Imperial Crest of Japan.

Chrysanthemums are one of the most popular flowers in the world, next to roses.

A general guide to the colour meanings of chrysanthemums are as follows, however in some countries this does not apply… 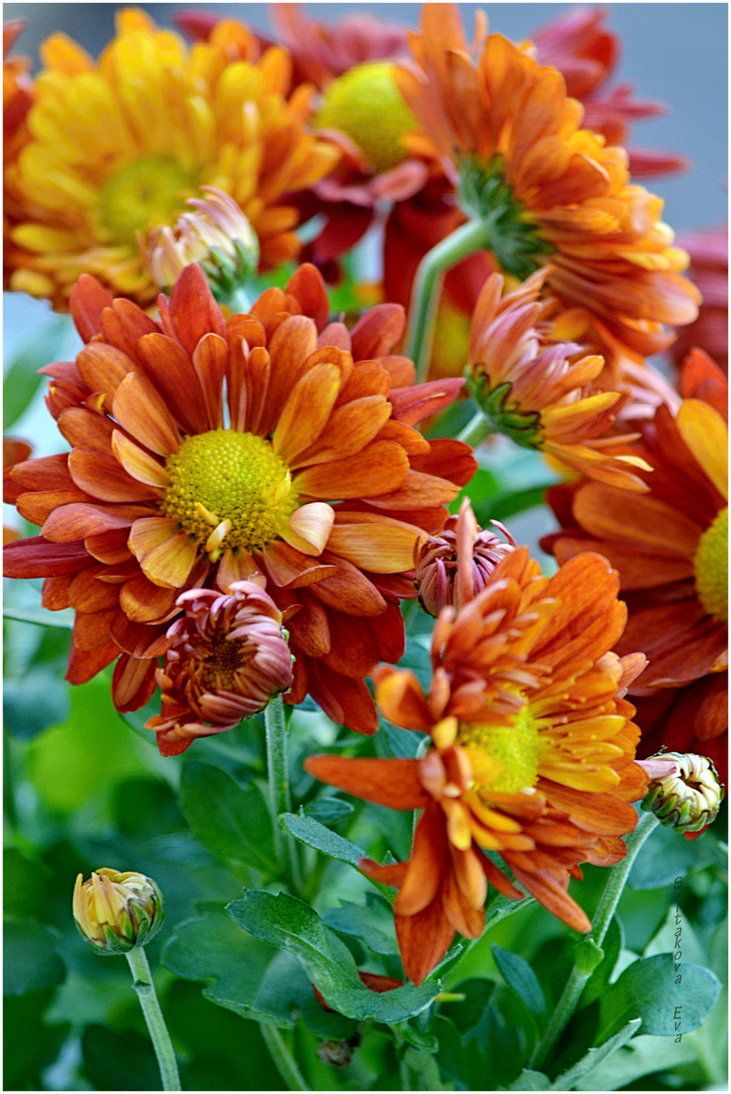 In Australia, you see Mothers Day chrysanthemums everywhere for sale. The tradition of giving chrysanthemums  is most likely first began as a marketing gimick because of how the word ends in the Australian spelling of the affection shortening of mother to ‘mum’.

The tradition of giving gifts to mothers on Mother’s Day in Australia was started by Mrs Janet Heyden,[a resident of Sydney, in 1924. She began the tradition during a visit to a patient at the Newington State Home for Women, where she met many lonely and forgotten mothers. To cheer them up, she rounded up support from local school children and businesses to donate and bring gifts to the women. Every year thereafter, Mrs Heyden raised increasing support for the project from local businesses and even the local Mayor. The day has since become commercialised. 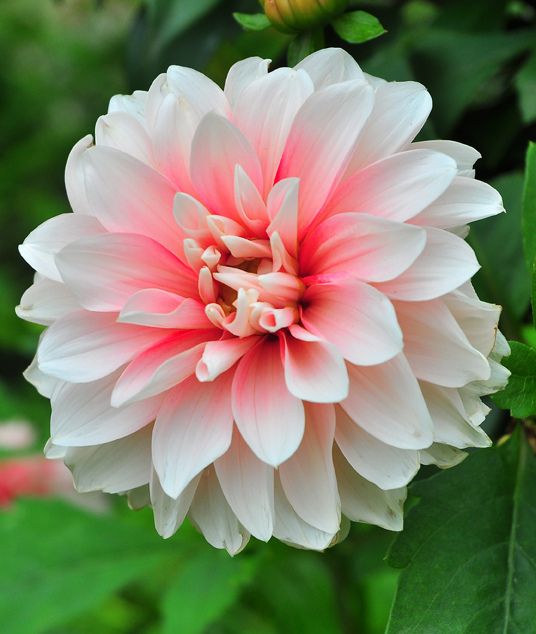 Chrysanthemum Meanings in Other Countries…

In some other cultures including Asia and parts of Europe, the chrysanthemum is actually linked more to funerals and death. “Italians spotting a newly arrived potted chrysanthemum at someone’s home are likely to solemnly ask who has died”. (2)

Similar colour significance is observed in some European countries where white chrysanthemums should never be given or used other than in times associated with grief or death.