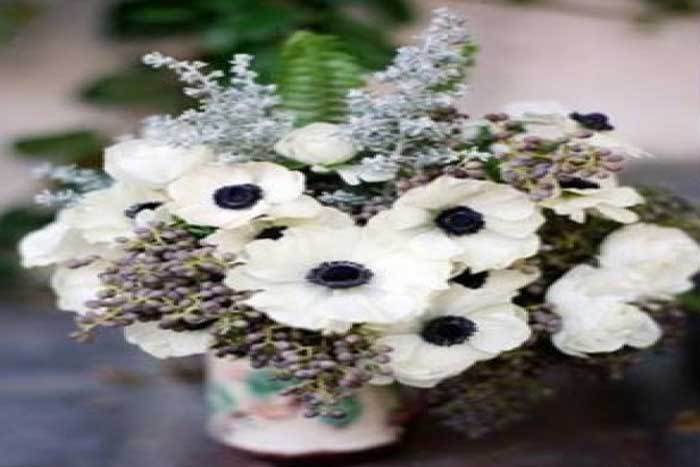 Before we worked out how to travel to the moon, before the advent of Facebook, before females could vote, and gay couples could openly walk down a street holding hands, we used flowers as a silent means of communication, or ‘floriography’.

Floriography was instigated by the Turks in the 17th century as a way for concubine women who could not read or write communicate to with each other. (1) 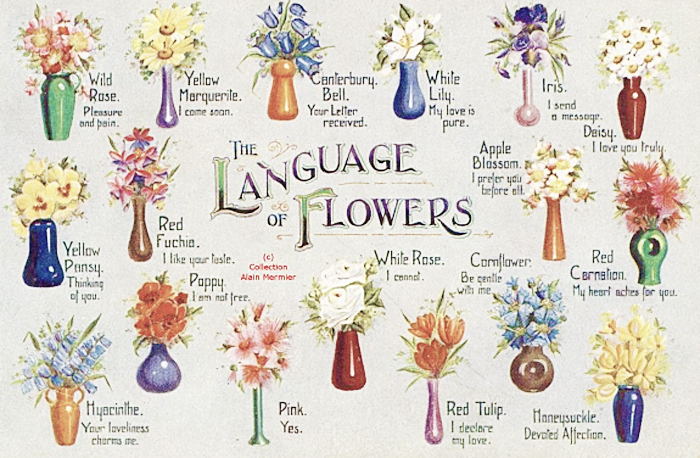 Then along came Lady Mary Wortley. A rather worldly and well-traveled wife of the British ambassador to Constantinople, Lady Wortley was instrumental in turning this Turkish concubine tradition into a European ‘floriography craze’, penning a letter in 1718 about the ‘Secret Language of Flowers’ she’d been exposed to while travelling in Turkey. (1)

Could Lady Mary Wortley be considered a catalyst for the future development of a billion dollar worldwide florist industry, giving and receiving flowers as a symbol of love, compassion, thanks, and congratulations?

The floriography fad well and truly got underway during the Victorian era, with what is believed to have been the first dictionary of the flower language, a small yet highly popular reference book entitled ‘Le Language des Fleurs’, written in 1819 by Louise Cortambert, under the pen name Madame Charlotte de la Tour. (1)

Without the aid of Facebook relationship status updates, floriography enabled ‘Downton Abby-esque’ women (and men) to communicate feelings that the strict propriety of the times would not allow. We can just imagine this tiny little dictionary of secret language being carried in the folds of petticoats by young ladies, its flower meanings memorised from front to back. 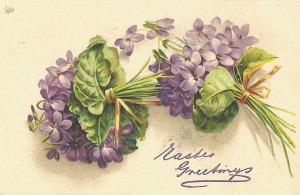 William Shakespeare, Jane Austen, the Bronte sisters, and many others, all used the language of flowers in their writings. (2)

In fact, floriography was so popular and ingrained into society, that the 1884 publication ‘The Language of Flowers’ by Jean Marsh (illustrated by Kate Greenaway), continues to be reprinted to this day. (2) 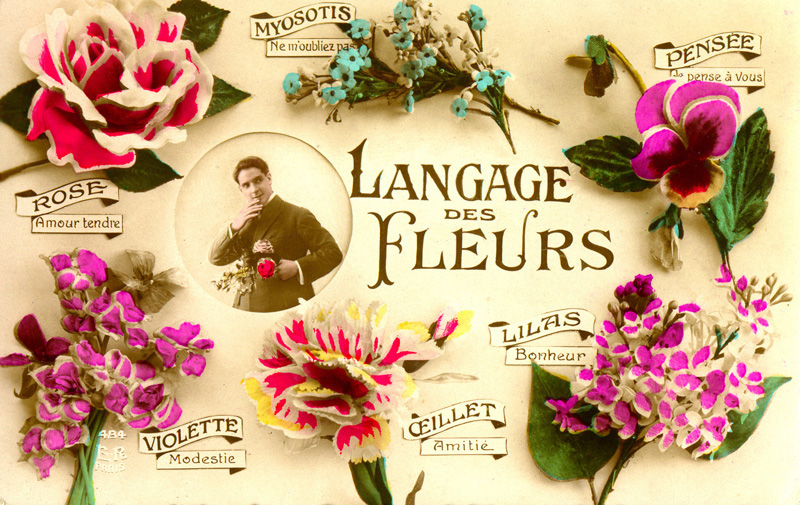 Armed with their floral dictionary, Victorians would exchange small “talking bouquets,” called nosegays or tussie-mussies, which could be worn or carried as a fashion accessory. (2)

However with so many new floral dictionaries being published it was important your loved one used the same dictionary to avoid any ‘misunderstandings’ in your secret communications! It would be ever so embarrassing handing a lady a nosegay of gardenias instead of yellow roses, expressing ‘ecstasy’ instead of ‘friendship’… 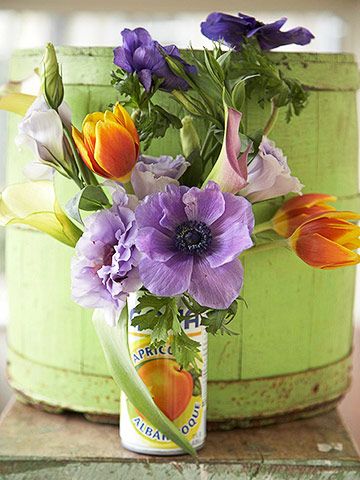 Flower symbolism did not just begin with the Victorian era ‘floriography’ craze. Although flower meanings were often derived from the appearance or behavior of the plant itself (for example, the mimosa, or sensitive plant, represents chastity because the leaves of the mimosa close at night, or when touched), flower meanings can also be traced back to legends from ancient Greek mythology.

For example, the exquisite Anemone flower is tied to a large assortment of symbolism. 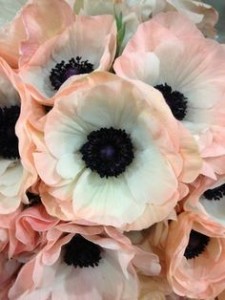 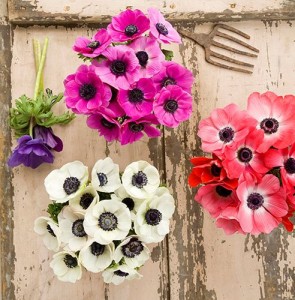 Whilst in floriography the Anemone represents anticipation and unfading love, good luck and protection against evil, the actual origin of the Anemone flower’s name is a perfect example of its place in mythological history. Anemone, or ‘windflower’, is Greek for ‘Daughter of the Wind’.(2) 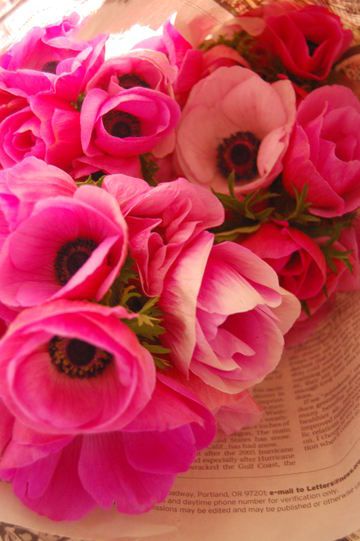 The red anemone flower in particular, is often associated with the death of Adonis, who was stabbed by the sharp tusks of a wild boar. Aphrodite, the beloved of Adonis, heard his cry and ran to him. She found that, as he died, the anemones around his body turned from a crisp white to a shocking red. She then named these blossoms the windflower – namely because the same wind that gently opens the flower will also blow away the faded petals, thus representing the transitory nature of her lover’s life. (1)

Still other mythology connects the anemone to magical fairies, who were believed to sleep under the petals after they closed at sunset. (4)

Floriography: A Sample of Flower Meanings

Next time you send flowers, check that, a tussie-mussie (!) you might want to play around with some of these century old floriography meanings for a bit of fun… 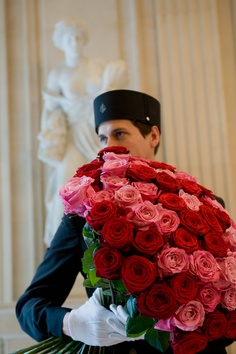 Floriography with roses even extends specifically to the actual number given….

Hmmm, three guesses how many roses I’d like to be given??!!!

Our delivery times differ depending on whether it is a weekday, weekend, or public holiday.

Our Guarantee We guarantee to deliver the freshest flowers, on time, every time.

Our People Our team have been creating quality floral arrangements for over 20 years.

Our Stores We have four stores conveniently located in Sydney & Melbourne.