A Day of Love & Romance 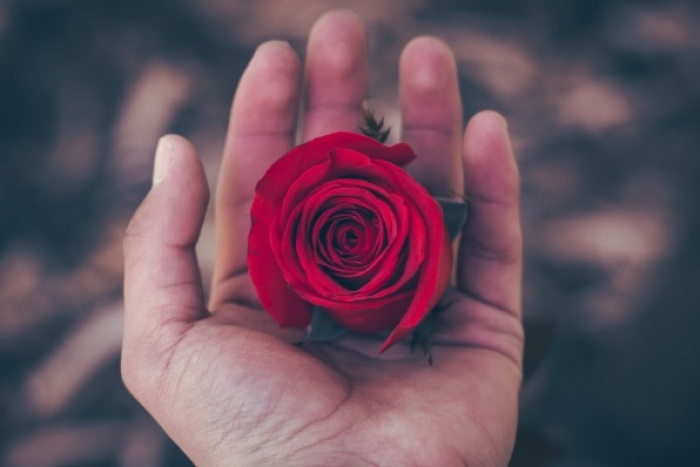 In case you didn’t know, today is the Qixi Festival! Also known as the Chinese Valentine's Day. This romantic holiday has been celebrated since the Han Dynasty. It is also known as other names such as Double Seventh Festival, Night of Sevens and Magpie Festival.

Every year the Qixi Festival takes place on the seventh day of the seventh lunar month of the Chinese Calendar and this year it has fallen on the 7th of August. It is a common practice on this day to recall the tale of the “Weaving Maid and the Cowherd” that originated from Chinese mythology.

The story goes that Zhi Nu, a goddess renowned for her weaving skills, went to the mortal world and met a cow herder named Niu Lang. The two fell in love, got married, and had two children. But when Zhi Nu’s mother, the queen mother of heaven, found out about their union, she became upset and angry, taking Zhi Nu back to heaven.

Niu Lang was heartbroken. But an old cow that Niu Lang had once rescued revealed that he was actually a god injured in the mortal world and offered him his skin once he died. He told Niu Lang his leather could be used to make shoes that could fly him to heaven to find Zhi Nu.

When the cow died, Niu Lang made an attempt to find Zhi Nu with their children, but the queen mother of heaven used her hair pin to create a river of stars that would become the Milky Way to separate the two lovers. Their cries touched the magpies so much that thousands of them formed a bridge for the couple to walk over the river. Eventually, the queen mother complied and agreed to let the couple meet one night out of every year on Qi Xi, which means the seventh night, which they do with the help of their magpie friends. 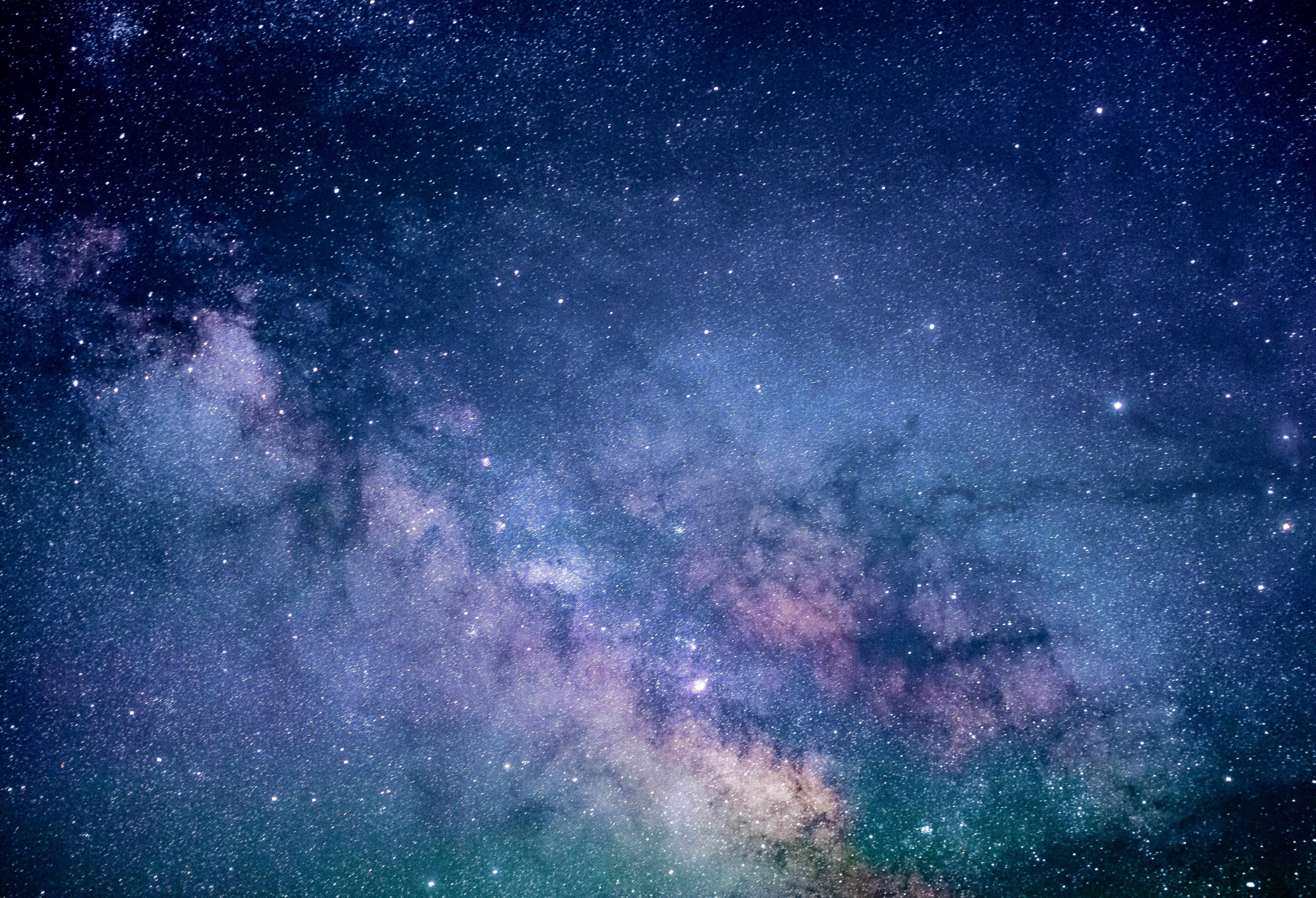 Over many centuries the celebrations that took place on this day have changed significantly. In ancient times, this day was also called "Begging for Skills Festival". Girls would offer fruits and food to Zhi Nu on the night of the festival, praying for skilful hands like the goddess’s to weave with so they can find their ideal husbands. Children would also pick up wild flowers to hang on an ox’s horns in memory of the cow-god who sacrificed himself.

In most recent years, this day has been celebrated similar to Valentine's Day in Western Countries. As the time past, more and more young Chinese people begin to celebrate this day as Chinese Valentine’s Day where men would show their appreciation through a romantic gesture or gift for their loved one.

Although the celebrations on this day has changed over the years, it is still widely celebrated by many people from the ancient Chinese folklore. The story of the Qixi Festival teaches us that true love is worth waiting for.

For the ultimate gesture of love this Qixi Festival, spoil your loved one with our 99 Stem Red Rose Bouquets! Or, browse or wide range of premium rose bouquets, gift bundles and more.